If blueberries are nature’s Skittles, coconut water nature’s Gatorade, then dates would be nature’s snickers. Dates are one of my favorite snacks to have if I’m ever craving something sweet.  Unless I’m having “one of those days” like I talked about here, dates wouldn’t cut it.  I’d have to bring out the heavy artilary and […]

I wonder, why do we seem “ok” with having breakfast for dinner, but not dinner for breakfast? We have no problem having eggs or even pancakes at night, but when it comes to having leftover dinner at breakfast, most people would balk at the idea. Perhaps it’s from years of being told from animated cartoon […] 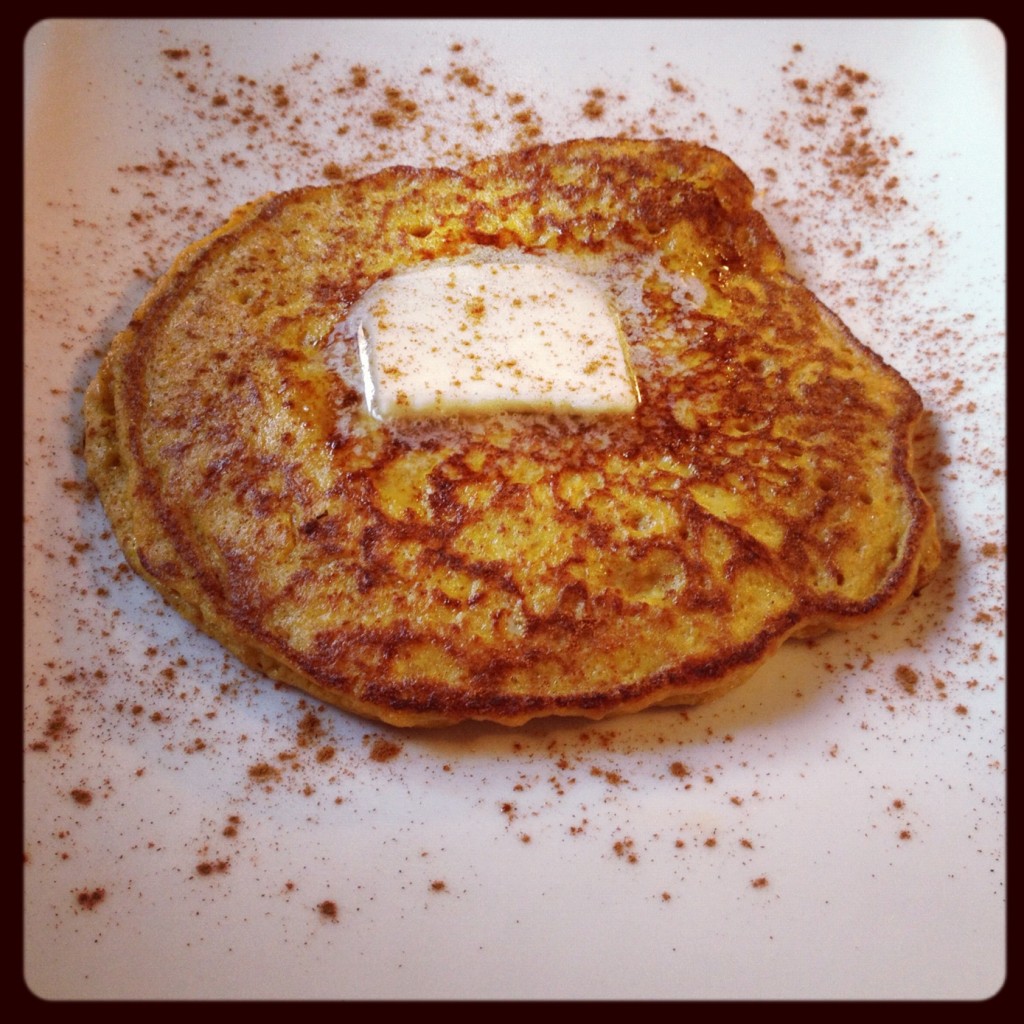 As far back as I can remember, pancakes have always been one of my top 3 foods. Followed closely by French toast and white rice. (I’m Asian). It’s no wonder why Ron Swanson is on my panel of elders. Along side Wolverine, Xena, Gaia (Captain Planet), Ian Malcom (Jurassic Park), Raphael (TMNT), and Archangel Hanael. […]

Before I moved to Boston, I had been previously spoiled by the abundant offerings of organic food, farms, CSA’s and farmer’s markets that New Hampshire had to offer me. So, when I moved to Coolidge Corner and realized that the nearest Whole Food’s required bribing a friend with a car to hitch a ride, or […]

The other day I had a client from back in the day reach out to me and ask for a meal plan that I gave her like 4 years ago.  I was really flattered that she reached out to me and asked for my help as it has been a long time since I’ve spoken […] 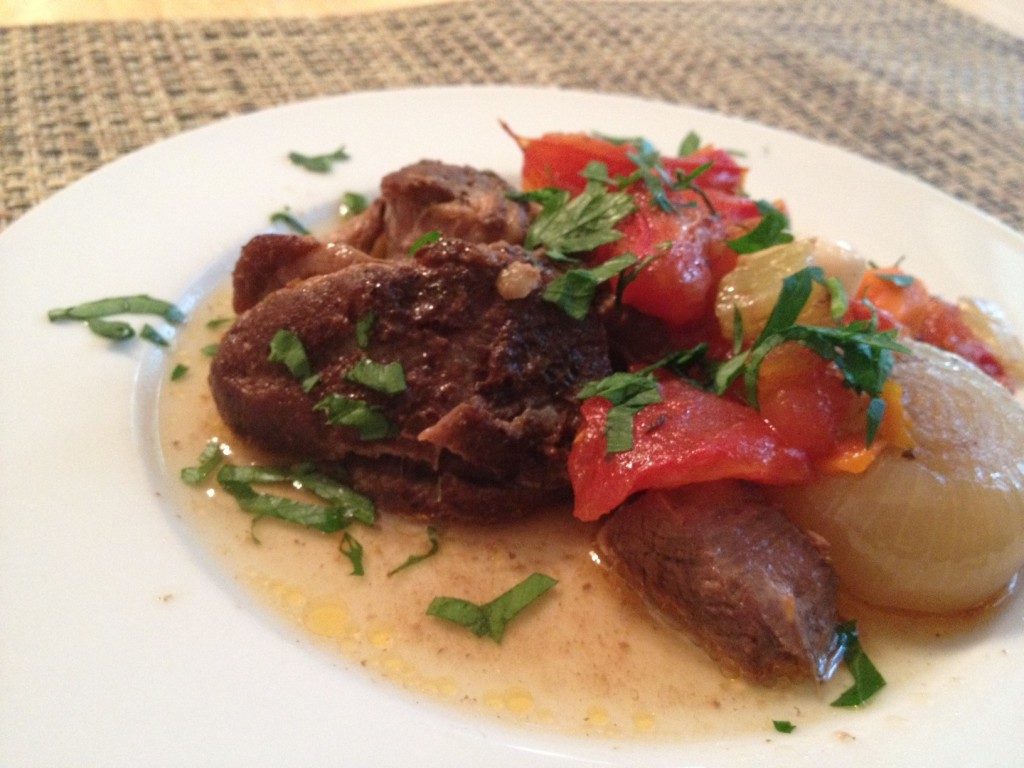 Osso buco. Prounounced “ah-so boo-ko”. Tastes “amazing”. Cooks, sooo tender. Last week, I was walking by the farmer’s market at Copley Square in Boston, and noticed a meat purveyor that sold local grass-fed meat.  And one of the things I like to ask, is “Is this grain-finished”?  It’s a minor detail that most aren’t even […] 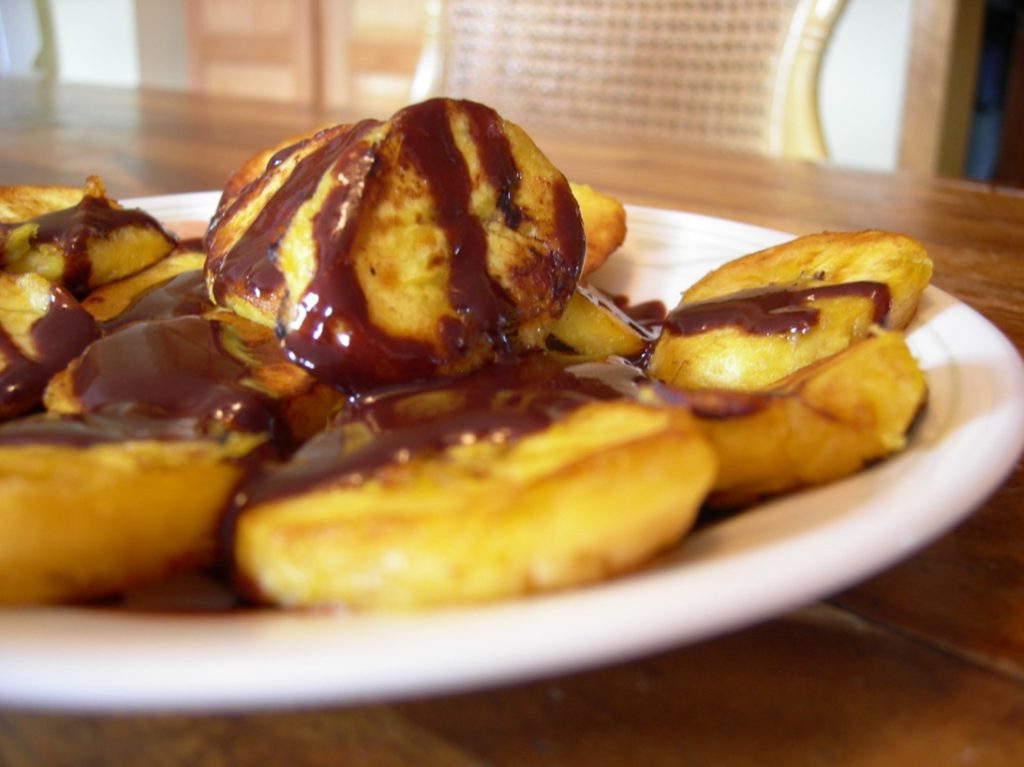 What can I say — I’m human. Just like you and everyone else.  And just like you, I also have sweet cravings.  Which means that, yes, I do like to indulge every now and then.  For me that usually means one of the following: 1. Ice Cream 2. Dark Chocolate 3. Fried Plantains With Chocolate Sauce. […] 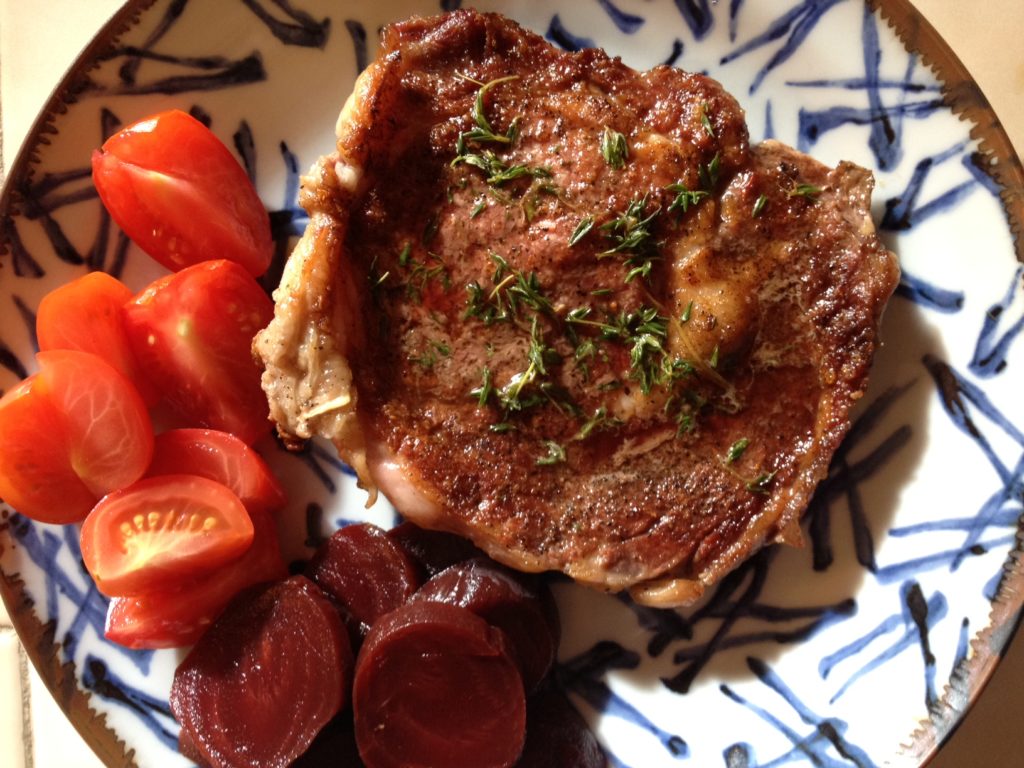 Uuuummm…so where the hell did summer go?  Last week I was still cranking the AC in my room, and last night I had to sleep with my windows closed with an oversized hoodie. But I shouldn’t be surprised as this is what typically happens here in New England. Anywho, seeing that summer is “officially” over […] 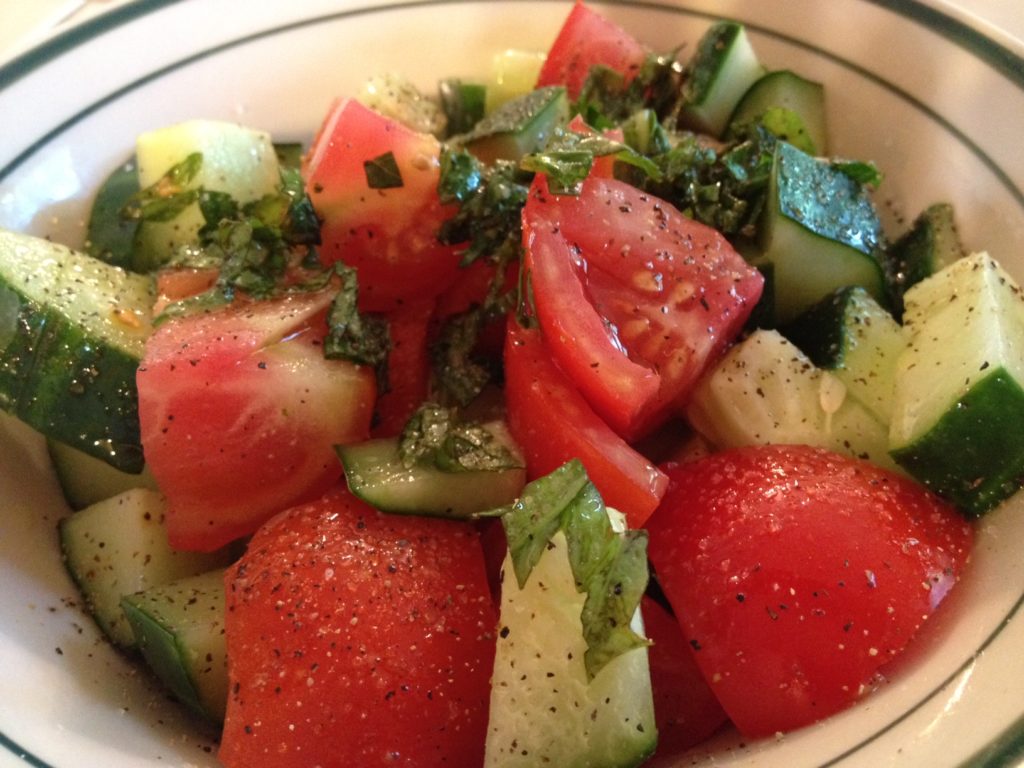 I’m sure most of you right now are off enjoying the last few bits of summer we have left, maybe at the beach, a bbq, but hopefully not stuck moving if you live in Boston. Once Sept. 1st hits, the median age of the city literally drops about 10 years with all the students. This […] 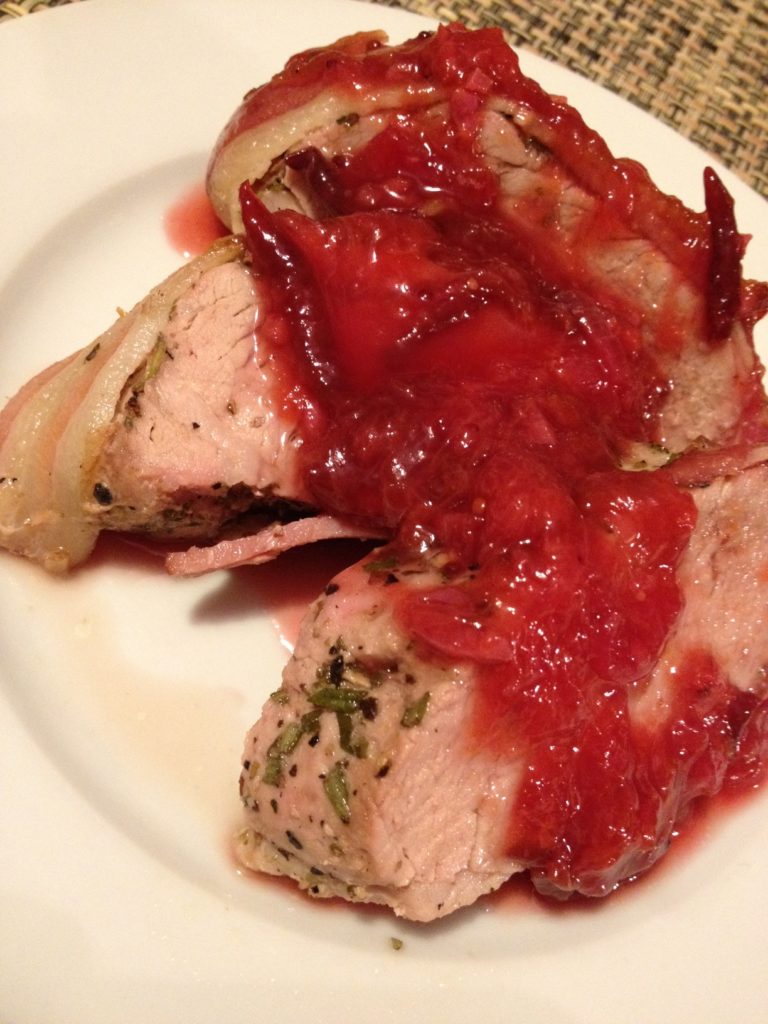 Lately I’ve been finding a difficult time concocting my own recipes so for the last couple of weeks I’ve been relying on pretty food magazines to pick up the slack for my fleeting creativity. Getting full use out of the August edition of Bon Appetit magazine, the same one that I used for last weeks […]