Winter Blues: 9 Ways to Thrive and Feel Good This Winter 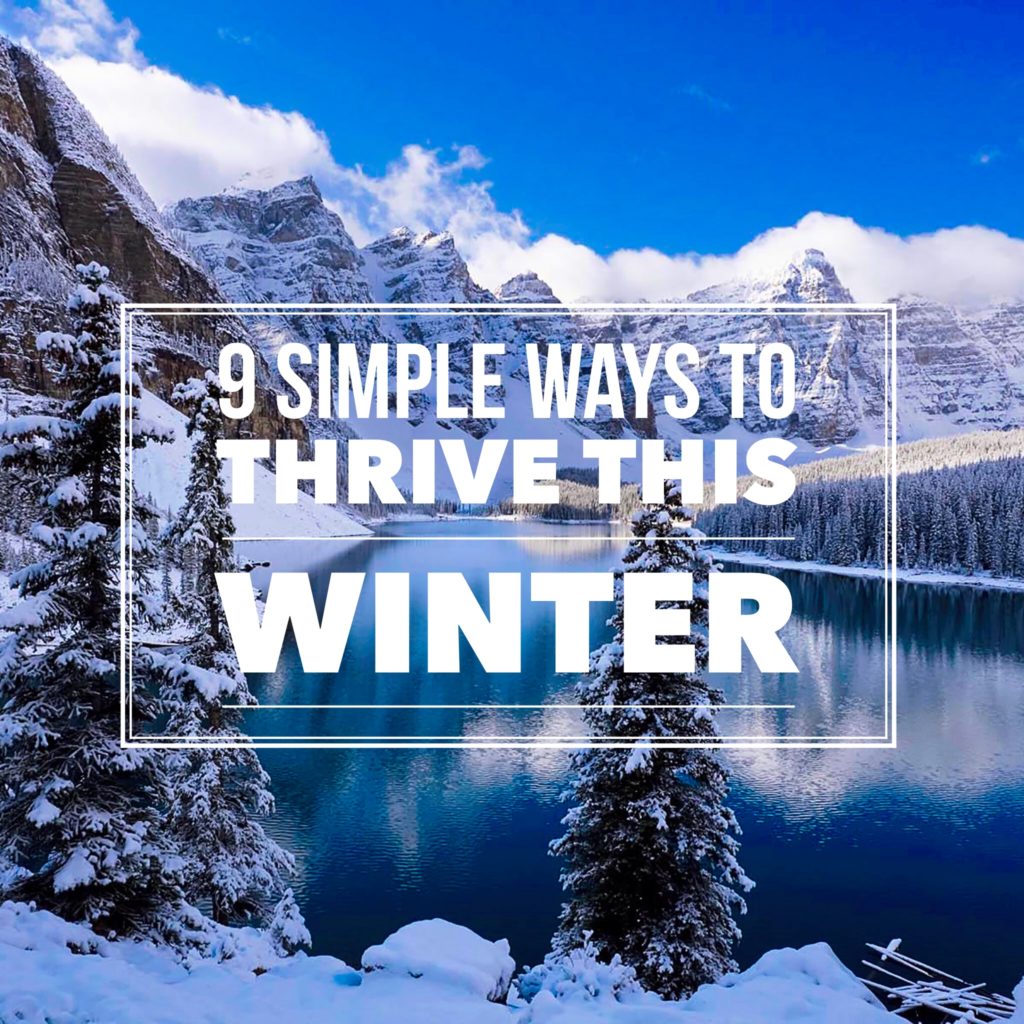 According to certain religious beliefs, the human race will face (or is already facing) an apocalypse, a time of utter turmoil and destruction which will decide our fate as a species; a complete and final destruction of the world. For me, the apocalypse happens every year between the months of eh, November to March in which we […]

How To Avoid Overeating During The Holidays

In the past, I would just accept the fact that holiday dinners would mean stuffing my face silly with extra plates of turkey, ham, gravy and stuffing. And pie. And cookies. And whatever else was available within reach. True story: When I was in college, I once ate 3 pumpkin pies, yes 3, during Thanksgiving […]

Heeeeeellooooo there my friend!  One of the most frequently asked questions I receive from clients and friends (and roommates) revolve around what to get at the grocery store and what to eat for healthy snacks.  This is such a big topic that I even blogged about it several times, here, here and here. Since I’m […]

The other day I had a client from back in the day reach out to me and ask for a meal plan that I gave her like 4 years ago.  I was really flattered that she reached out to me and asked for my help as it has been a long time since I’ve spoken […]

Why Emotional Eating is B.S. 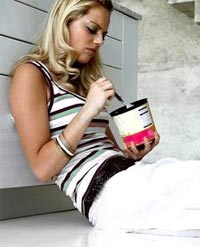 For my girls out there that are reading this, I wanted to address a topic that like running, has been addressed countless times, yet, we are still struggling with, and that is, emotional eating. Now I find the term “emotional eating” a little redundant, because eating is inherently, emotional to begin with, as we talked […]

How To Stop Running, Lose Weight, and Feel Better 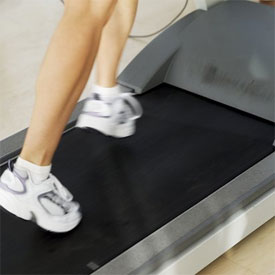 As much this notion has been hit on the head countless and countless times, you’d think that we (girls, I’m talking to you) would just get it by now: Doing more cardio is not the answer to your how-do-I-lose-weight-and-feel-better conundrum. I’m still surprised that with all the top trainers and health coaches advocating against the […]

Last weekend I received an overwhelming amount of “likes” on a post I published on Facebook, and it got me wondering, “Why did people like it so much?  What was it about this particular post that people responded to so favorably?”. I have a few theories in mind, and the main being, that it told […] 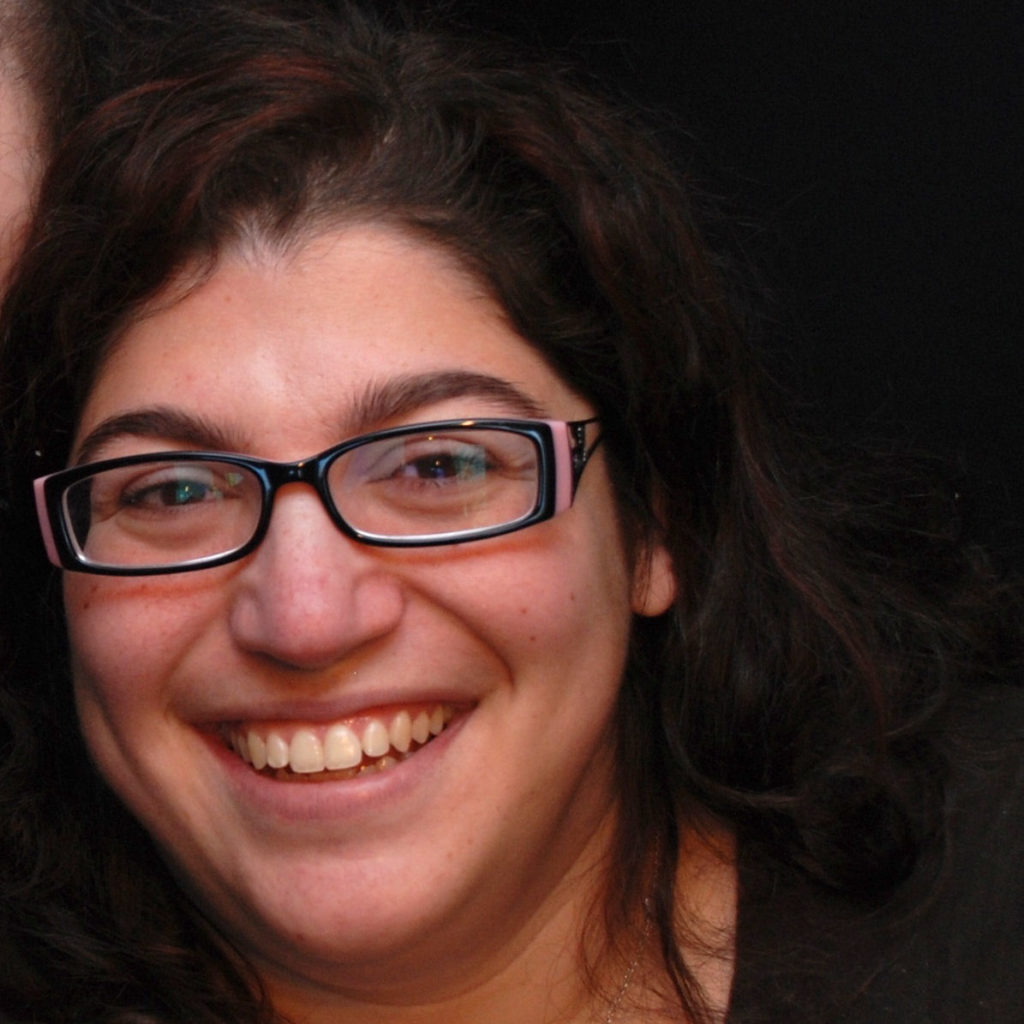 Whenever you I work with a client who’s made significant changes in her life, I want to just blast the airwaves and share it with the world.  Even though it may seem simple to living a healthier, happier, and more vibrant life, it is not always EASY.  Sure, eat real food, move your body and […] 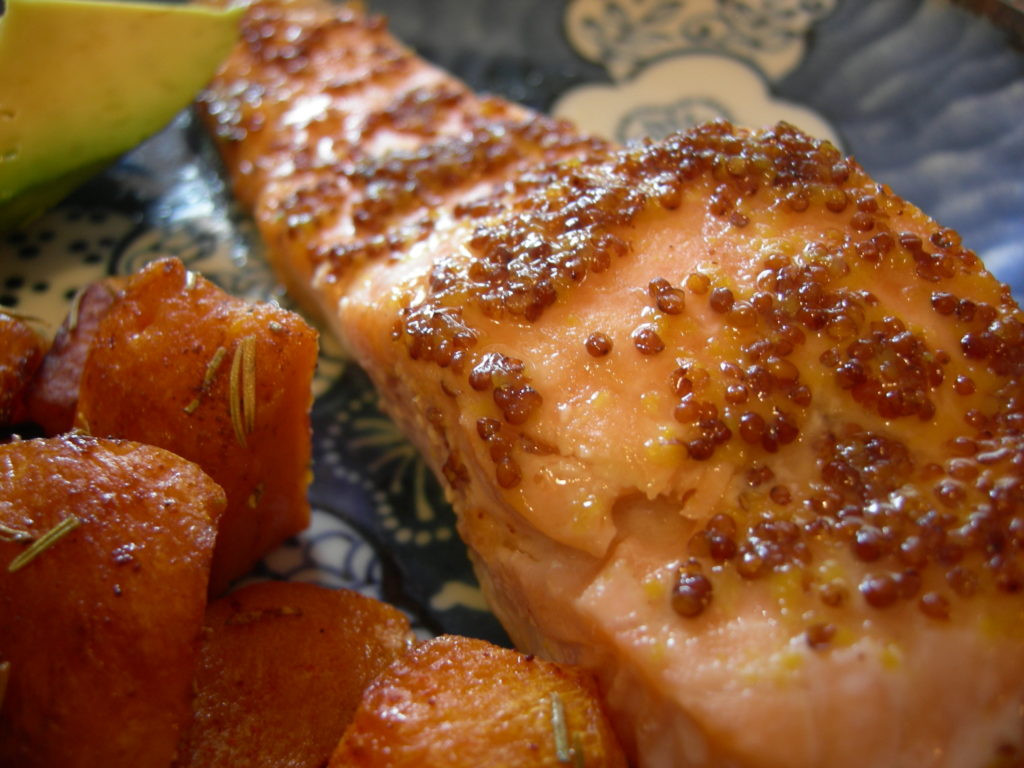 I’m all about quick and easy…recipes that is, and although this was not my original idea for the day, it worked nonetheless. I was actually trying to make a seared wasabi tuna thing recommended by my assistant Jennifer, however, my local TJ’s had neither tuna nor wasabi.  So, salmon had to do the trick. With […] 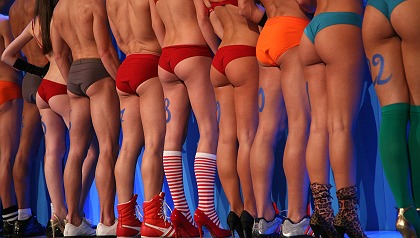 Ok, it seems like butts are the “it” thing to train these days.  With other trainers and fitness bloggers, like Bret Contreras, Ben Bruno, Marianne Kane, Rog Law and John Romaniello recently giving the boo-tay the much deserved attention it needs, I figured I’d share with you a butt-friendly workout I did with my client […]